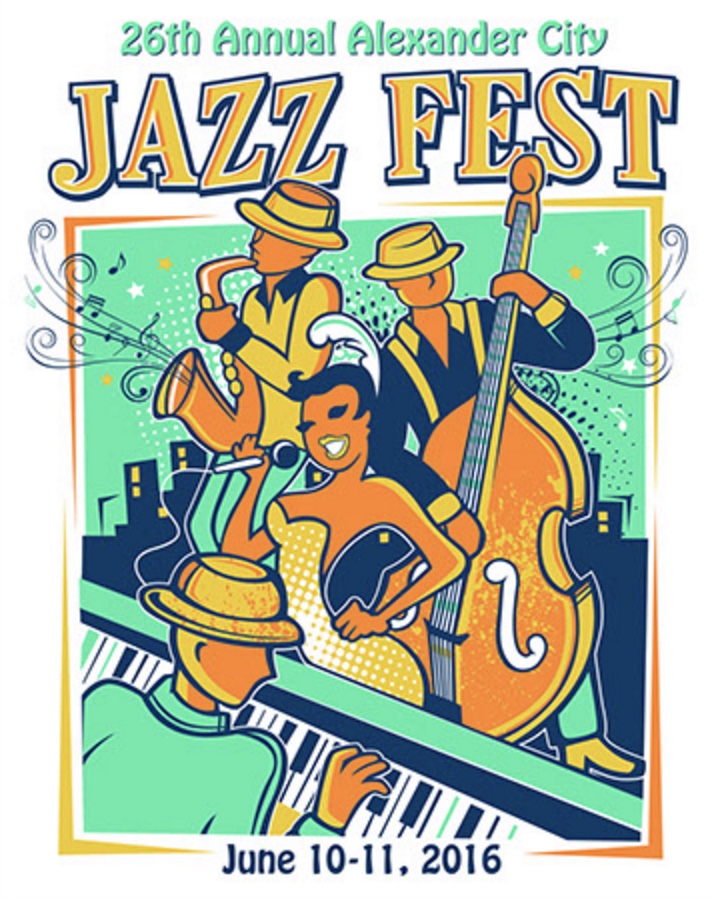 And it’s almost time again for a weekend of great live music!  And it’s free!  This music festival has earned a great reputation for top notch artists and this year is no exception.  Lake Martin Voice Realty is proud to be a sponsor again this year.

Friday night the festival is held in downtown Alex City at Strand Park and it moves to Lake Martin Amphitheater on Saturday.  Click here for the Alex City Jazz Fest website.

The line up this year:

Many of you know Jonathan Bloom – a resident of Alex City.  He plays songs from bands like the Allman Brothers, Kings of Leon, Marvin Gaye and Tom Petty (and I went to high school with him). Roman Street, founded in 2006 in Daphne, Alabama by two brothers – Noah and Josh Thompson, has been called the “next generation of Jazz Fusion.”  Now as a larger instrumental band you will enjoy their jazz, Latin and acoustic sound.  And Tab Benoit?  He hails from New Orleans and is a blues guitarist, musician and singer with primarily a Delta blues sound.  You are in for a treat with this musician.

Created in 2004 Gravy is a Funk & Soul band from New Orleans.  Also from New Orleans is Brass-a-holics – a “brass funk band.”  And of course lots of you will know Wet Willie, from the Daphne/Mobile area. Founded by brothers Jimmy and Jack Hall in the 70’s they “…have opened for everyone from A to Z: Allman Brothers to ZZ Top.”  Their music like “Keep on Smilin’ ” (top 10 hit), “Weekend” and “Grits Ain’t Gravy” will have you out of your seat dancing and singing along in no time!

Keep up with all of the Events around Lake Martin!  Download my free Lake Martin Voice app!