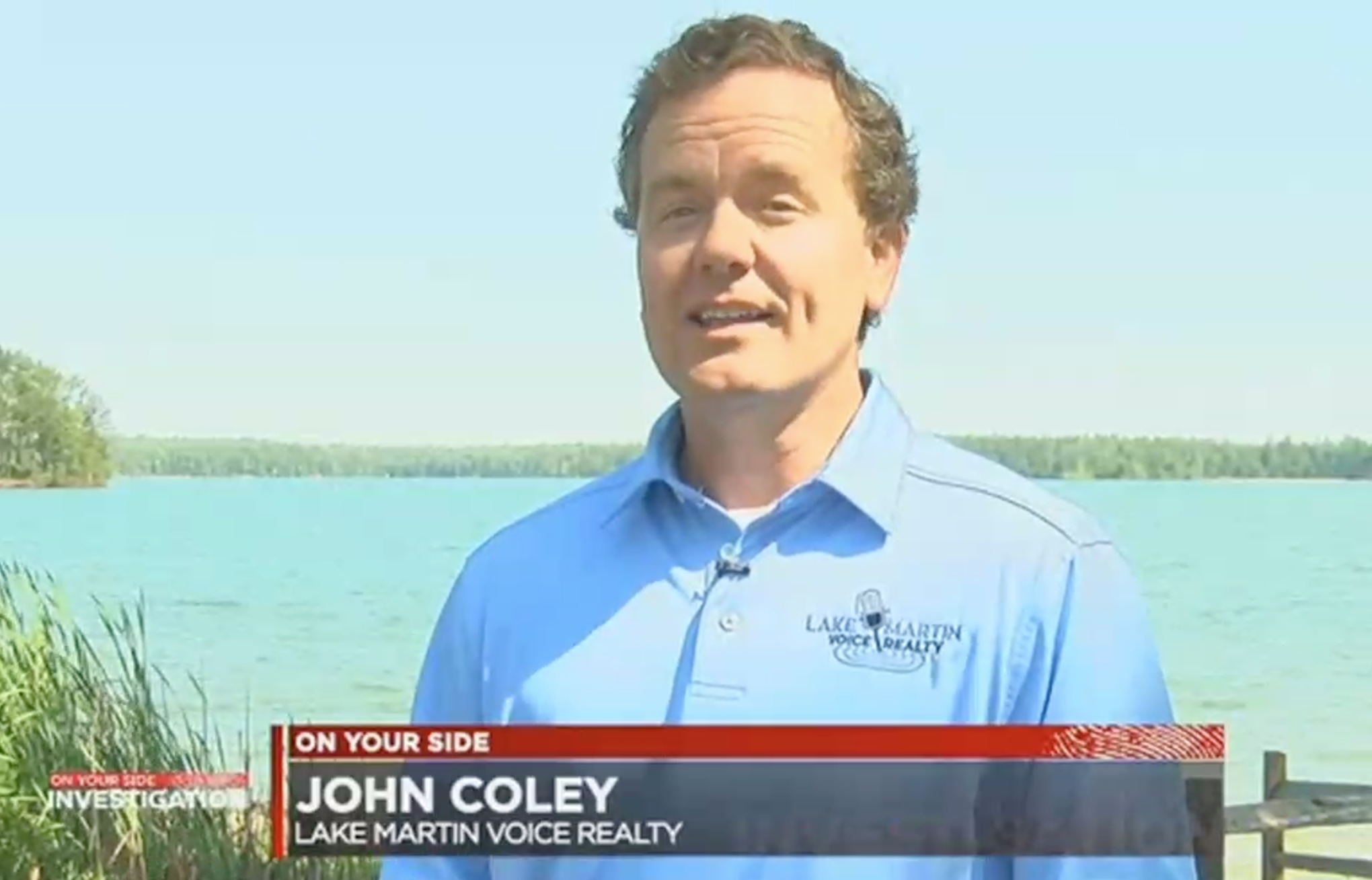 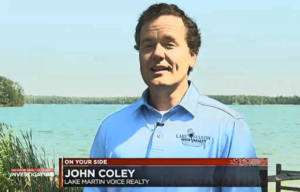 When my phone rings, I never know who or what is at the other end of the line. I am sure you are like me in that these days you get a lot of spam or robot calls on your cell phone. I must admit, a few weeks ago when I saw an out of state number call on my caller ID on a Saturday night, my first thought was to groan inwardly and think, “This is fake.”

I was really surprised when I learned the truth.

A real person was calling – it was Lydia Hu, Reporter / Weekend Anchor with WBRC Fox 6 in Birmingham. WBRC was working on a story for their Fox News On Your Side Investigation segment about lot leases for waterfront real estate in Alabama. Lydia asked me to explain lot leases for the viewers. Click here for a link to the entire segment that aired in June. Read below for my explanation of lot leases.

“A lot lease is when a homeowner owns the home, the bricks and sticks and improvements on a house, but they don’t own the dirt beneath it,” I explained.

“Some people do prefer the lot lease because they are able to buy the house for a lot lower price and they have a smaller lease payment over those 20 or 30 years,” I explained.  Anyone with a lot lease should work with a local real estate agent familiar with the market.

My advice? “As you come to the end of your lease, you need to be aware how much the local real estate market has changed.”

Alabama Power is one of the two major land owners on Lake Martin. Many years ago, Alabama Power did not sell lake lots outright. They would lease them to folks for like twenty or so years. People would build homes on these leased lots – so it created a rather interesting condition whereas the person owns the home and dock and other improvements, but Alabama Power still owned the lot.

Around here at Lake Martin, we call these “leased Lot houses.” Whenever you sell a leased Lot house, as a seller you have to disclose the lease terms. As a buyer, you should be ok with all of them.

Until about 2012 or so, approximately 10% of waterfront home sales on Lake Martin were leased Lot home sales. The last time I looked, which was early 2017, I counted that about 1% of home sales were on leased lots.

I don’t really know if it reduced the amount of waterfront leased lot homes by 90%. Maybe it just meant that those who didn’t buy their lots then intend to stay for the long term, and so they are unlikely to sell in the short term.

But, I do have the conclusion that with fewer leased lot homes on Lake Martin, if you plan to sell one, you’ll have to do a better job at educating buyers on the whole situation. As with any part of real estate, if you’re dealing with a unique piece of property, it is essential that you get out the right information.

Whether your home on Lake Martin is on leased lot or not, I would love to help you sell it!

The first step is usually figuring out the potential market value. I can come by and take a look, no strings attached. Please contact me at here or call me at the number at the top of this page.