Alabama Power has leased waterfront lots on Lake Martin for decades.  Yet, so much rumor, speculation, and innuendo surrounds the topic it remains mysterious to many people, real estate agents included.

Allow me to try to bust the myth on this subject.

Why are there leased lots on Lake Martin?

Lake Martin was created in 1923 when the Southern Company (Alabama Power) built Martin Dam on the Tallapoosa River.  They bought up all of the eventual waterfront at the elevation of 490 feet above sea level.  Since old Mr. Ben Russell (founder of Russell Mills), already owned the damming rights to the Tallapoosa, the Power Company swapped him those rights for one half of the waterfront.  Pretty much every inch of the 700 miles of waterfront of Lake Martin at one time or another was owned by either Alabama Power or Old Mr. Ben.

When did Alabama Power begin to lease lots on Lake Martin?

Sometime around in the 1960s, Alabama Power allowed people to build homes on the waterfront, but they retained ownership of the land underneath the home.  The people own the sticks and bricks, the company owns the dirt.  The people paid a monthly lease to do so.  Over the years, depending on the opinions of officers at Alabama Power, the homeowners were given the chance to buy the dirt under their homes.  No rhyme or reason to it, some years they would decide to sell, other years they would institute leases.  That policy continues today.  Who knows, they may decide to start selling lots to leaseholders tomorrow.  They might not.

How does a lot lease work on Lake Martin?

These days, when Alabama Power leases a waterfront lot to homeowners, they have a written lease, just like you would for an apartment.  The lease specifies the monthly rate (currently around $400), the length of the lease (currently twenty years), and the yearly increase of the rate.  The key here is that every lot is different, so if you’re concerned, consult a lawyer.  Alabama Power assigns the lease amount when they offer new lots for lease.  They offer the lots in a bid system, meaning, the homeowners bid offers of cash to pay for the privilege of entering the lease.  If you are the top bidder, then you must pay the monthly lease rate on top of that.

What happens at the lease end?

Again, you must examine each lease to be sure of how it works.  But generally speaking, at the end of the lease, one of 4 things can happen:

My family has been selling real estate in the Lake Martin area since 1953.  We have never heard of Alabama Power buying a house, or making someone move their house away.  Not that it is impossible, but it is, in my opinion, highly, highly, improbable.  Most of the time they either renew the lease or sell you the lot.  Once again, if in doubt, talk to a lawyer.

Can you sell a leased lot home?

One word answer – YES.  There are plenty of great leased lot homes

for sale now (like this one) on Lake Martin and many that have sold in the past.  Generally speaking, you can get more house or view for your money on a leased lot house than you can on a deeded lot home, because of the existence of the lease. The transaction works just like a deeded lot sale, except you have the added step of transferring the lease to the new owner.  Alabama Power must approve this transfer, but usually it’s just a matter of paperwork.

Can you finance a leased lot home?

YES – easily.  I almost always recommend that Lake Martin buyers use lenders from around the lake.  Not because I am related to any many of them, but because lake financing is usually a bit different than your standard McHouse in McSuburbia.  Local lenders are especially handy when it comes to financing a leased lot home.  They are familiar with all of the documentation, so it’s a lot easier to work with them.

Do you own a leased lot home and have some advice to add?  Or maybe you have questions that I haven’t answered here.  If so, please comment on this post and I will do my best to answer anything else.

When Does The Water Level Go Down On Lake Martin? 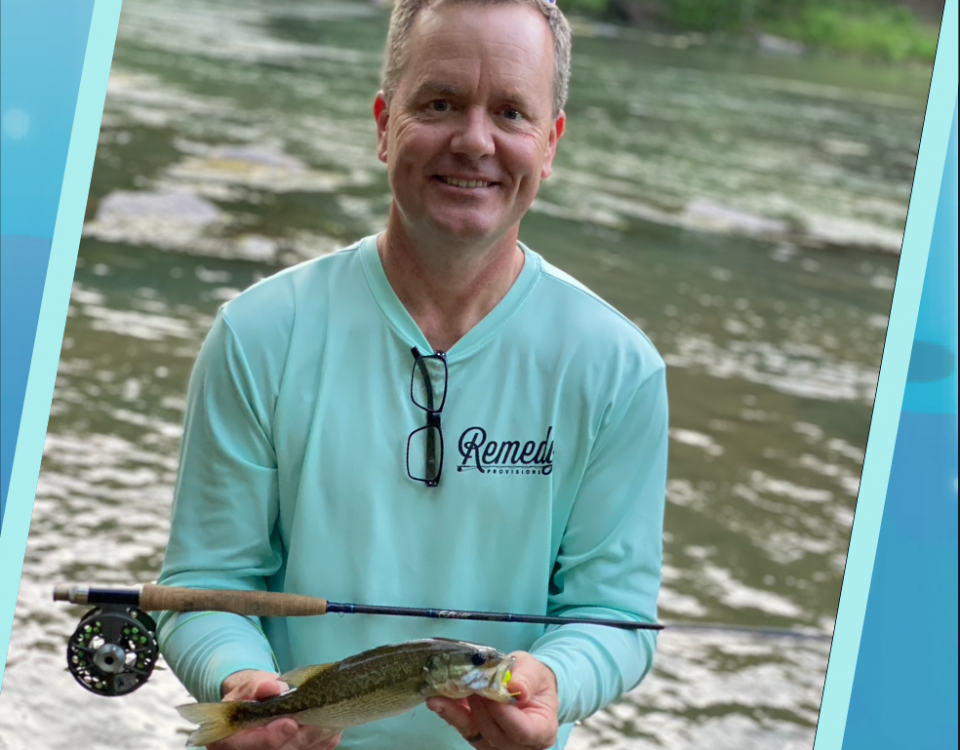 Fly Fishing from The Destination at Sandy Creek