It Ain’t Braggin if it’s the Truth

It Ain’t Braggin if it’s the Truth 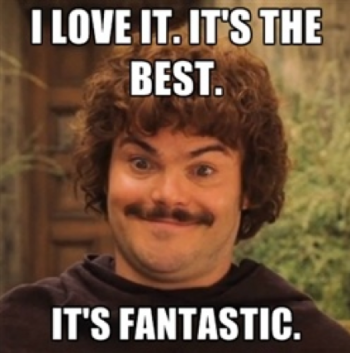 One of the subjects that stretches my empathy to a breaking point is when someone chooses to buy waterfront property on a lake other than Lake Martin.

Now, let me just put out the disclaimer that I understand intellectually that there are other nice lakes here in the United States. In theory, my brain accepts the academic concept that not all people would choose to be on Lake Martin; however, I must admit a high level of flabbergast when I am told by a buyer that they have decided to find a home on a lake besides Lake Martin. 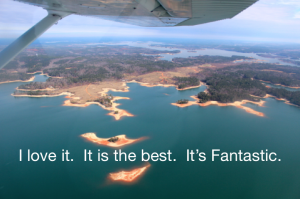 When it comes down to it, especially if the person has visited our fair lake and seen all we have to offer, how could they possibly walk away?

I will say that it does not happen very often.

Maybe it’s because buyers that are really fired up about other lakes just don’t call Lake Martin real estate agents. But in my line of work, I do speak to a lot of people that are looking to buy waterfront property on a warm, Southern lake, and therefore considering many. I can tell you that nine times out of 10, those who buy, end up selecting Lake Martin. Again, I understand this is merely anecdotal.

Still, it bugs me that anyone would select anything besides the obvious choice. To gain a little more insight, I talked to a couple of other Lake Martin real estate agents.  India Davis at Lake Martin Realty’s Willow Point office agreed with me that the losses are few and far between.  “We have more amenities that these other lakes – more things to do, more restaurants, and that kind of thing. Plus, people really like the size of the lake, so you don’t feel crowded like some of the tiny, narrow lakes in other areas,” she said. 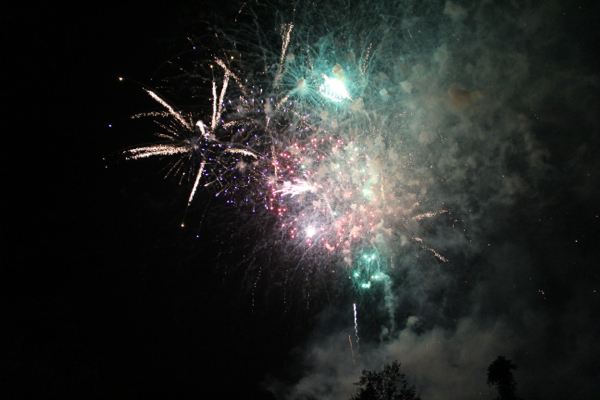 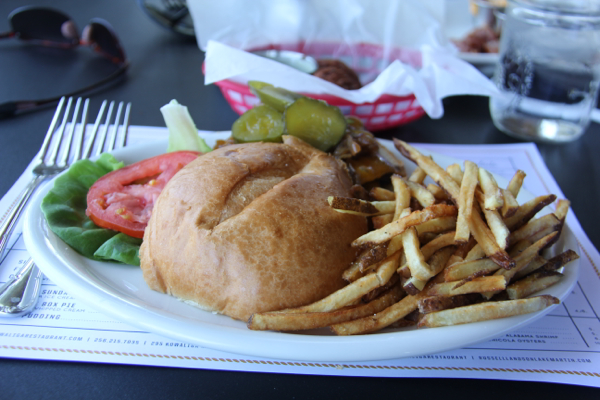 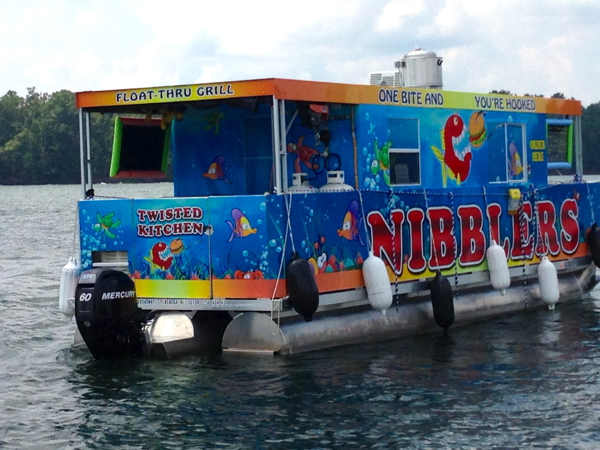 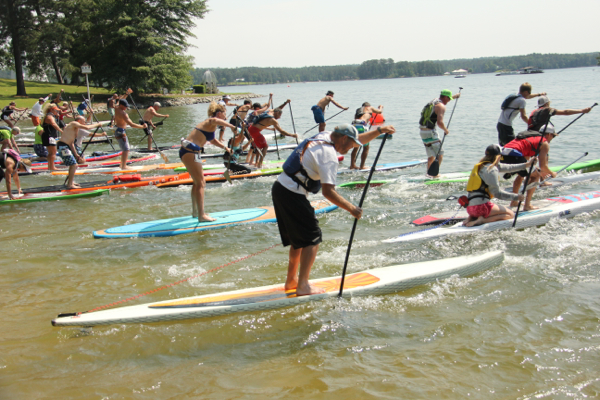 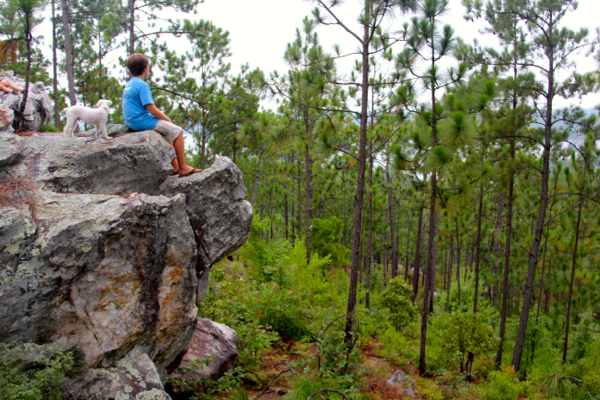 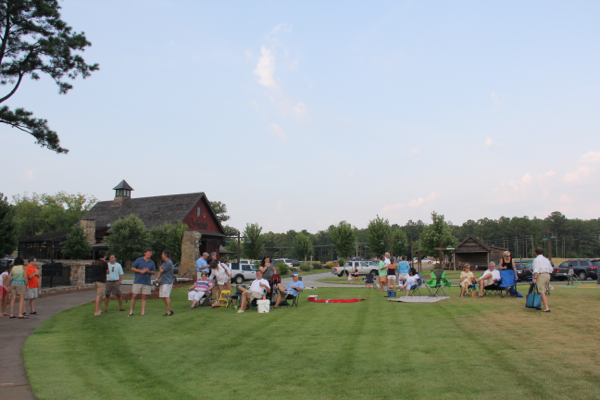 India felt that those who did choose other lakes did not make their decision based on anything other than price or convenience.  “Some buyers might feel that they can get what they want for a lower price. Or other buyers might choose a lake that is closer to their primary home. Those are about the only reasons I see people buying elsewhere.”

I agree with India. I find that for most buyers, the unspoiled beauty of Lake Martin and all of the things to do here trumps other lakes in this part of the nation.
If someone goes to another lake, price and proximity to their primary home seem to be a big factor; however, I also see so many people that come to Lake Martin who literally drive right by other lakes in order to come here.  This is a mindset that I can appreciate!

Furthermore, our overall lower cost of living is a real attraction to people nationwide. I recently had a call from a retiree that was in Oklahoma. He was researching the best lakes in the South with the lowest cost of living, and Lake Martin was tops on his list. 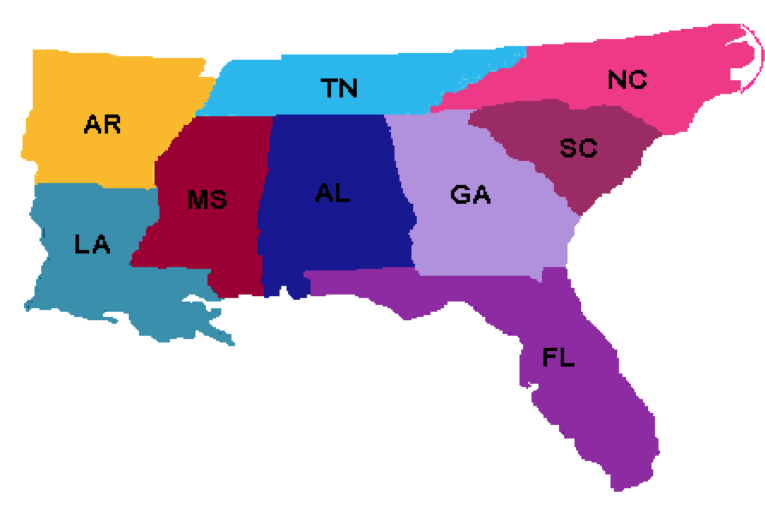 I also talked with Gordon Pickler at Designer Homes Realty Lake Martin, LLC. Gordon pointed out that the convenience of Lake Martin to population centers contributed to how it has been developed over the years.  “In the 1970s, the northwest side of the lake attracted Birmingham folks, and Montgomery families tended to the southern side. For the last 20 years, the east side of the lake has seen a huge influence from Georgia. People from Georgia, especially, are used to what I call ‘commuter lakes.’ Those are lakes where the homes treat the lake as an afterthought. At Lake Martin, the waterside of the home is the most important. When people see that and realize how relatively undeveloped we still are, they love it.” Gordon quipped.  Gordon makes a lot of sense to me.

Try as I might, I still can’t really understand someone not choosing Lake Martin. I mean no offense to any other lakes, but we are so blessed to have Lake Martin in our backyard.

To quote my dad who likes to paraphrase Dizzy Dean: “It ain’t braggin if it’s the truth.”