The Camera That Started It All

The Camera That Started It All 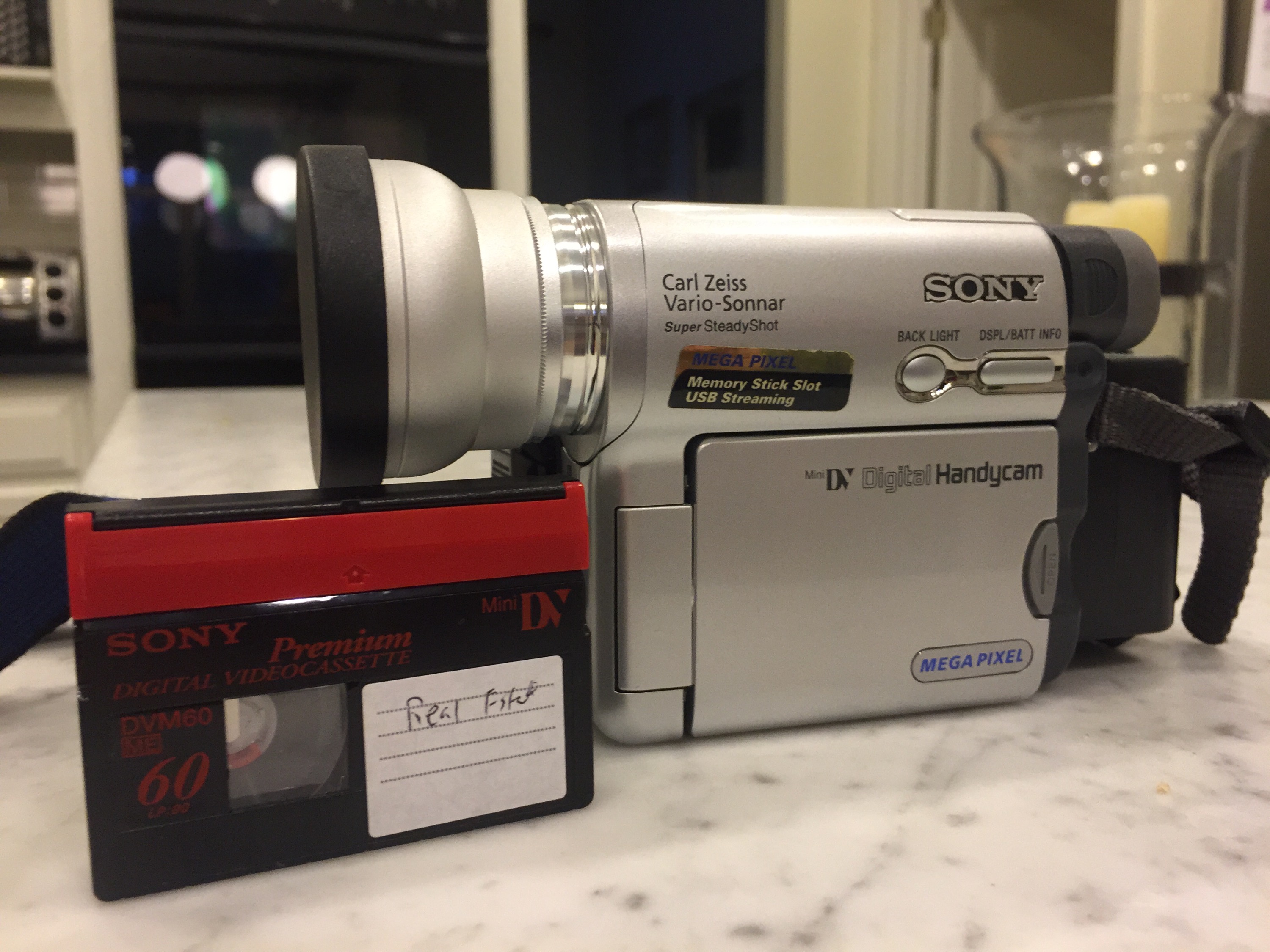 My wife is in full spring cleaning mode. She has attacked the attic with a vengeance. Since I tend towards being nostalgic about my stuff, she knows she has to throw away some and then ask about others. She found this gem  – my old Sony Handycam.

It was the first camera I used to make Lake Martin real estate videos in 2008. It had these little tapes that I had to use to capture the footage. I remember thinking long and hard about whether to invest another twenty bucks in extra tapes. If I had known how the Lord was going to bless my business, largely because of my videos about lake Martin real estate, I wouldn’t have been so cheap. Note how I had an after market wide angle lens. I bought that off of eBay and thought I was being pretty resourceful.

Sure, it is outdated now, but this little camera filmed many homes, neighborhoods, and places around Lake Martin.

May she rest in peace.

Fast forward to now, three video cameras later, and I find myself in a quandary about by Canon 60d. It’s a nice one, but is its footage so nice that it beats an iphone six? The iPhone is so much easier to upload and transfer files. The other day I was in a pinch to record a Lake Martin Real Estate Market report, and I found that the quality on the 6 is so close to my DSLR, you can barely tell the difference. My guess is I will start to use the 60d less and less. In someone else’s more professional hands, the 60d is tons better I am sure.

It just reminds me that if you want to be proficient at anything, you have to keep sharp!