How Low Will It Go? 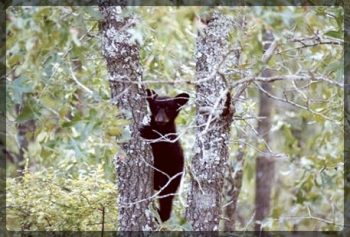 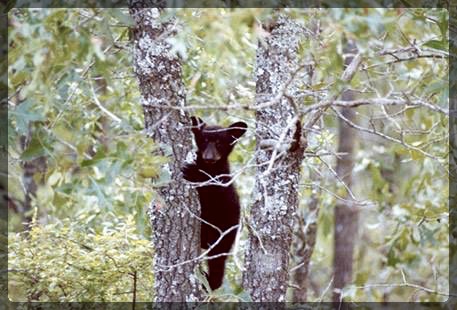 Mr. Daniel Powell, a spokesman with the Alabama Black Bear Alliance (ABBA), will be the guest speaker.  ABBA’s goal is to “…work cooperatively and voluntarily for the conservation of the black bear in Alabama through research, education, and habitat management.”  Mr. Powell lives in Washington County where there is a sizable population of the black bear.

According to Mr. Powell, black bears are expanding their territory into central Alabama.  It is important for us to have as much information as possible about the expansion of the black bear and its impact in the communities near Lake Martin.

Click here to read a story published in the Alex City Outlook from June of this year about black bears sighted in the Lake Martin area.

I have seen a few black bears in the wild in my lifetime. The first time I ever saw one, I was working in Yellowstone National Park one summer after my freshman year in college. I wasn’t too impressed by black bears back then. I think it was because: 1.) I was too young and too dumb to have proper reverence and 2.) I was extremely scared of grizzlies, and maybe black bears paled in comparison.

I also have seen some in the Great Smoky Mountain National Park when trout fishing with my friends Ian and Charity Rutter at R&R Fly Fishing. Maybe I was old enough to appreciate them, or maybe the Rutters did a good job of explaining the bear’s part in the ecosystem to me, but I was fascinated to see them.

It fires me up that there’s a decent possibility that black bears will return to the Lake Martin area. They were once an apex predator around here, like the striped bass in the water. Let’s hope and pray that we humans handle the bears’ return in a responsible way.